I'm a retired professor of geology, hydrology and oceanography. I was born and raised in the Mississippi Delta, the home of the Blues, and the infamous Highway 61. As a teenager, I picked up the guitar and worked as a professional musician playing bass for decade or so throughout the southeast and mid-west of the US. Also I was involved as the opening act for a number of national touring acts, such as Black Oak Arkansas, Brownsville Station and Iron Butterfly. Eventually I returned to school and earned a BS and MS in geology at the University of Southern Mississippi. I continued my education as an Office of Naval Research Fellow and was awarded the PhD in Oceanography from Texas A&M University. For my doctorate, I worked with the German Navy in Eckernfoeder, Germany, and with NATO in La Spezia, Italy. In my professional career, I worked in a number of positions, the last as project manager for NOAA’s HABSOS, the Harmful Algal Bloom Observing System. During this time I traveled a good bit, visiting such places as Mexico, Canada, Scotland and Honduras. Presently, I’m semi-retired and my most recent interests have been in the fine arts, especially graphite and charcoal. 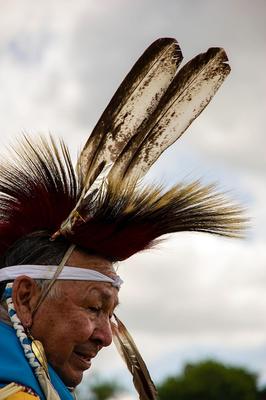 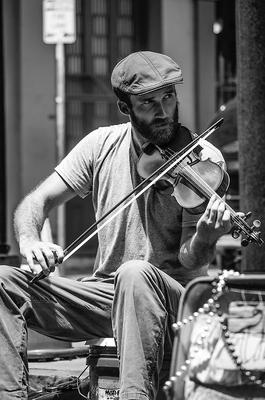 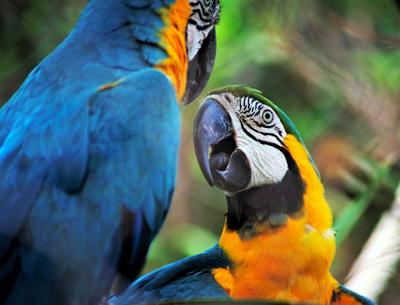 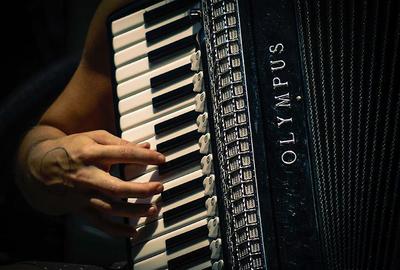 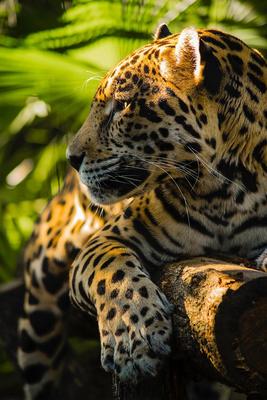 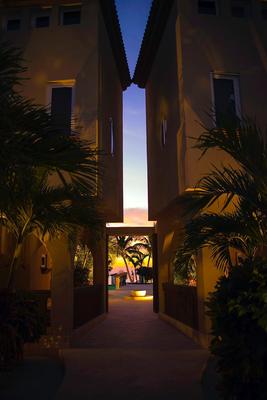 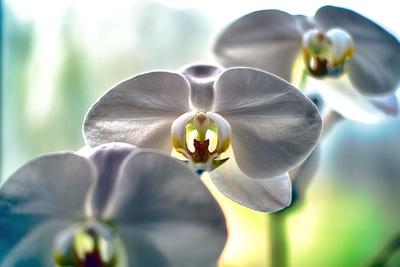